In June, more than 1.5 million barrels were exported from the Province of Neuquén.
26 de julio de 2022
Vaca Muerta

The tool could be key for the construction of the Néstor Kirchner gas pipeline. "This protocol seeks greater brotherhood and integration in our territory", said the governor.
26 de julio de 2022
Vaca Muerta

Enarsa held this Thursday the opening of the economic proposals to define the construction of the first section of the gas pipeline to Vaca Muerta.
22 de julio de 2022
General

A meeting was held with representatives of EPAS, EPEN, Hidenesa and provincial roads to advance in different projects for the locality.
20 de julio de 2022
General

The unions will agree on a common position to be presented at the negotiating table. The objective is to agree on wages in order to move forward on other issues.
19 de julio de 2022
Vaca Muerta

Project to enable the railroad from Vaca Muerta to the Port of Bahía Blanca has been approved.

The Government approved the USD 900 million project that will link the Neuquén town of Añelo with Bahía Blanca.
19 de julio de 2022
General

Oil shipments abroad increased by over 300 percent and over 600 percent in the case of gas. Neuquén's Anti-cyclical Fund has collected 2,000 million pesos so far this year.
18 de julio de 2022

The Governor met this morning with Pablo González, who made the formal presentation of Pablo Iuliano as the new CEO.
18 de julio de 2022
Vaca Muerta

Investment of u$s 2,037 million will be made to export more oil from Vaca Muerta

Sergio Affronti resigned as CEO of YPF and is replaced by Pablo Iuliano.

The new commander of the oil company was a member of the Executive Committee and led the unconventional operations in Neuquén, the province where Vaca Muerta is located.
15 de julio de 2022
Vaca Muerta

They will be in charge of the company Pluspetrol, which will carry out pilot tests in the areas Loma Jarillosa Este and Puesto Silva Oeste. In this way, the province reaches 45 unconventional hydrocarbon concessions granted.
11 de julio de 2022
Vaca Muerta

Who leads the ranking of the most productive areas of Vaca Muerta in oil and gas?

Vaca Muerta's unconventional oil and gas production reached historical records in May. In both cases, the increase in production was around 60% compared to May 2021. Which are the best performing areas and companies.
08 de julio de 2022
General

Five bids for the construction of Néstor Kirchner Gas Pipeline

ENARSA held the opening of the bids for the laying of the pipeline, which will be decisive for the future of shale gas in Vaca Muerta.
08 de julio de 2022

In March, 1.3 million barrels of oil were sent abroad from the province of Neuquén. Governor Gutiérrez stressed that these figures will have a positive impact on the provincial Countercyclical Fund.
16 de mayo de 2022
General

OLDELVAL expanded its transport capacity to 42,000 cubic meters of oil per day

Oleoductos del Valle SA (Oldelval) completed the expansion work for its transportation capacity from the Neuquén Basin: in this way, an additional 50,000 barrels of dispatch capacity are completed for the central pipeline for Vaca Muerta shale oil .
25 de abril de 2022
General

With Vaca Muerta production, Argentina's exports could increase by $33 billion per year

It is the equivalent of two soy complexes. According to the work of the Fundar think tank, the hydrocarbon sector could eliminate the external restriction, since there is no other with that potential in exports.
25 de abril de 2022

Néstor Kirchner gas pipeline: 6,000 jobs would be created and the first section would be ready in a year

The director of the Investment and Foreign Trade Bank, María de los Ángeles Sacnun, detailed the doors that the construction of the gas pipeline opens in terms of energy.
30 de mayo de 2022
Vaca Muerta

Gutiérrez by energy decree: “It is a positive step”

The governor stressed that it will allow the development of Vaca Muerta to be accelerated and considered that "there is a lack of a system that allows companies to access the necessary equipment."
29 de mayo de 2022
Vaca Muerta

Minister Monteiro participated in the inauguration of the ChampionX plant

The plant is located on a four-hectare property located in the Añelo industrial park.
16 de mayo de 2022

From the southern province, direct to "Vaca Muerta"? They demand information about sands that would be destined for Fracking

A new environmental protection requires the government of Entre Ríos to provide information on the sandpits that carry out their activity in the south of the province, more precisely in the departments of Islas del Ibicuy and Gualeguaychú.
20 de febrero de 2022
Environment

It will be located in San Juan, where the best radiation in the world was detected for these projects. It will generate electricity equivalent to 140,000 homes. 40% of the electricity supply is already committed.
12 de febrero de 2022
Environment

Green Hydrogen: the Decision-Making Commission in the evaluation of the Fortescue project  will be created in March

It was advanced by Governor Arabella Carreras. And "this will trigger the deadlines for the tender and the realization of the investments," he said.
12 de febrero de 2022

The government wants to boost international investment in Vaca Muerta

The Minister of Economy said that regulatory changes will be presented to boost the arrival of capital of firms around the world in energy, particularly for the exploitation of gas and oil.
01 de mayo de 2022
Enterprises

The Vista oil company reported Thursday that it increased its production of hydrocarbons in Argentina by 29% in the first quarter, compared to the same period of 2021, and 7% compared to the previous quarter.
01 de mayo de 2022
Enterprises

Geocontrol, a company with Neuquén roots, exports technology to Mexico

Abroad. The Neuquén company will export pressurized cabins for offshore. In addition, they want to win tenders in Pemex.
19 de febrero de 2022

Darío Martínez commented that all the stages of the process are being fulfilled satisfactorily, so that between July and August 2023 the gas pipeline will be connected.
31 de mayo de 2022
General

YPF banned the import of fuels of Russian origin

The oil company led by Pablo González, which responds to CFK, announced that it will stop importing gasoline and diesel of Russian origin.
29 de mayo de 2022
General

It will be through a Foreign Exchange Access Regime for the Incremental Production of Oil and Natural Gas. The measure was announced in an act headed by President Alberto Fernández and Economy Minister Martín Guzmán.
29 de mayo de 2022
General

The head of Techint managed to get them to accept the delivery of the pipes in Buenos Aires and got rid of the transfer to Neuquén. In the next few days, the civil works will be tendered and construction will start in August.
29 de mayo de 2022
General

Tertiary recovery is consolidated in the industry. One of the main service companies will begin manufacturing in the province of Buenos Aires.
26 de mayo de 2022
General

Guzmán: "We are going to modify certain capital regulations to favor energy investment"

The minister emphasized that "to truly transform the situation in the energy sector, it must be facilitated by foreign direct investment flows." "We must normalize the defensive policies that were adopted to deal with the 2019 exchange run," he said.
01 de mayo de 2022 Por Adrián Giannetti 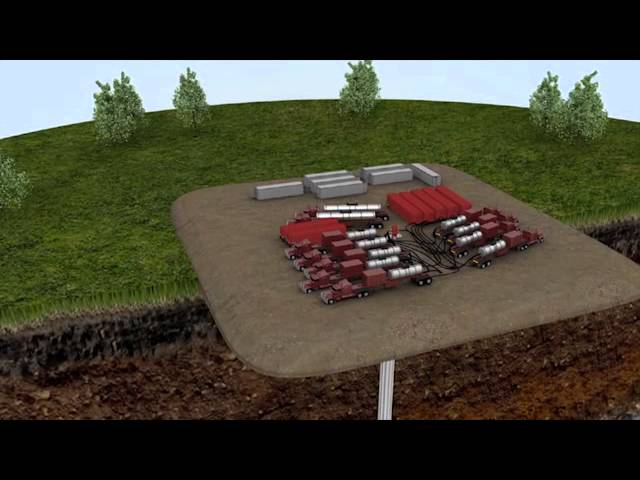 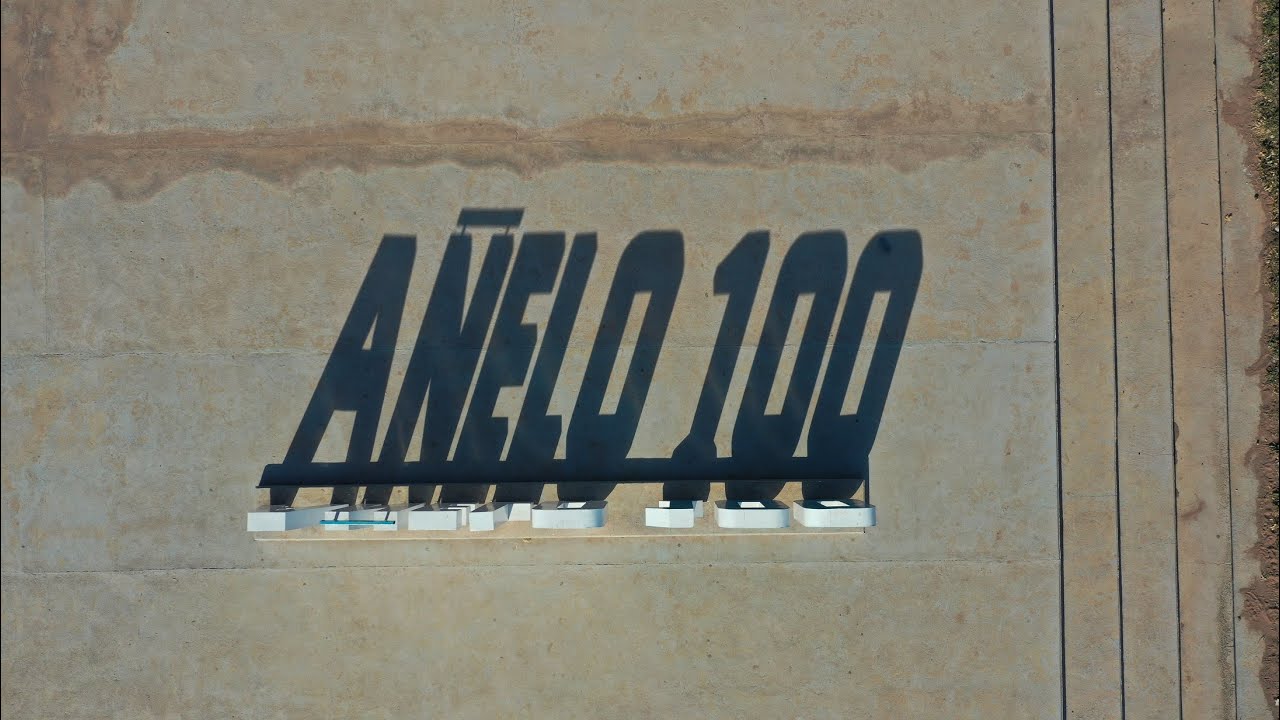 Aerial images of the town of Añelo in the province of Neuquén. Capital of Vaca Muerta 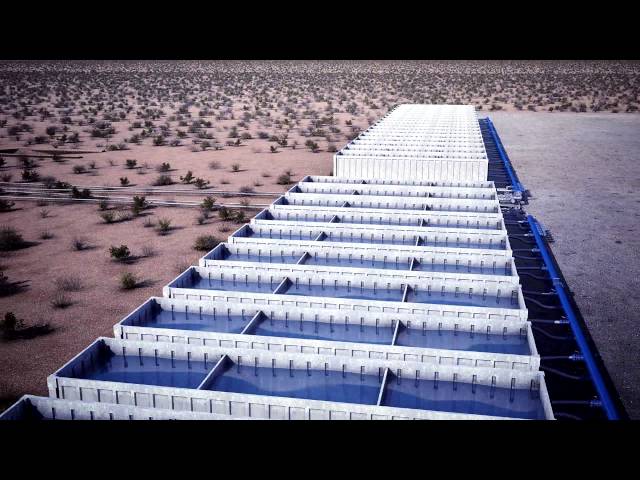 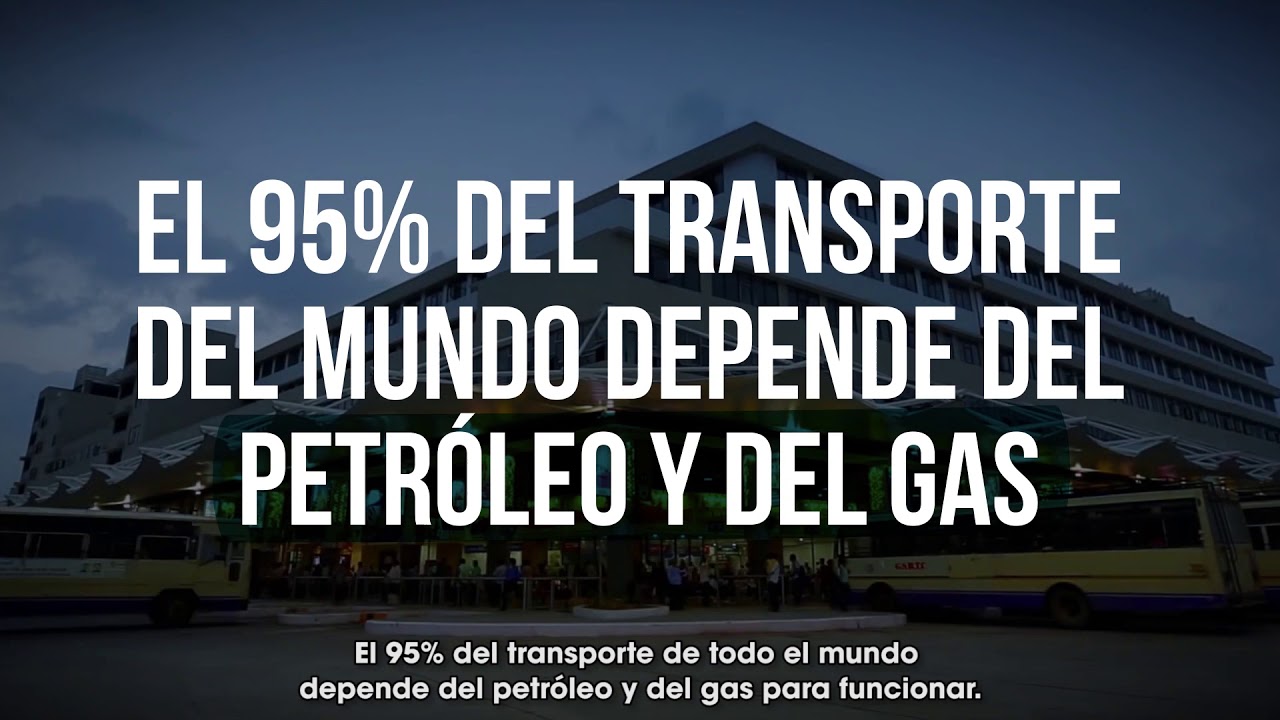 What is Vaca Muerta?